A quick glance at the social network’s vacancies section shows that they’re hiring for a variety of positions for the EU market. Current jobs include:

The total number of ads is currently showing at 18, though some of them will be for multiple positions ie viagra officiel prix. they’re obviously planning on building up a sales team in Dublin, so there’ll be more than one sales person ?

Get The Latest Job Postings Easily 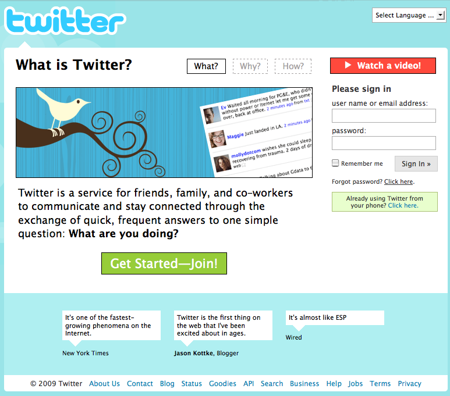 I’m a strong believer in using social media, so this site is very “connected”

There are multiple RSS feeds available

Of course you can grab everything from a single feed, but that’s up to you.